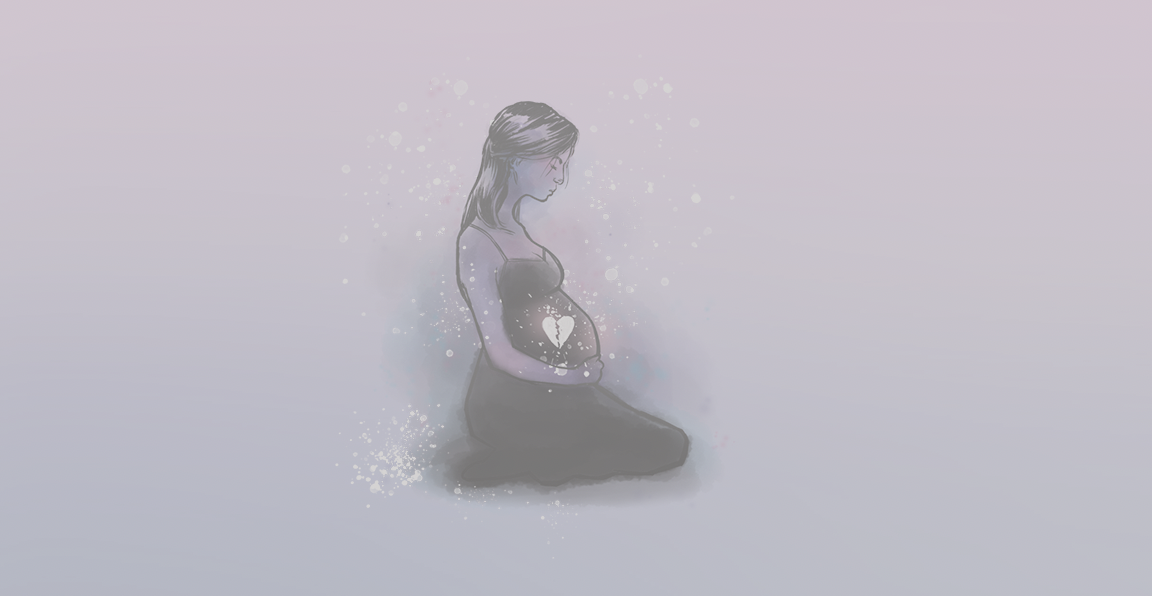 New Zealand has added its digits to the list of countries that have legalised bereavement leave for miscarriages – including India and the Philippines.

And it rightly gave us pause for thought.

Over one in five pregnancies ends in miscarriage and it’s a deeply traumatic experience and loss. The majority of miscarriages occur during the first trimester of pregnancy. For this reason, many new parents are reluctant to share their news but miscarriage can strike up until the 24th week. After the 24th week, this pregnancy loss is termed a stillbirth.

At present, in the UK, expectant parents who suffer a stillbirth after 24 weeks are eligible for paid leave but there is no support for the thousands each year who suffer a miscarriage.

New Zealand’s parliament voted unanimously to give mothers and their partners three days of bereavement leave after a miscarriage and a stillbirth. It put the topic firmly in focus and highlighted just how much more we need to do.

We discussed the news here at WeAgile. It really wasn’t a tough decision. Paid leave and support should be ‘normal’ across the board and introduced by all businesses here in the UK, too.

Miscarriage is often a painful, difficult subject that subsequently remains in the shadows. The fact we don’t even recognise miscarriage in UK employment law as bereavement really isn’t acceptable. The would-be parents are shocked, anguished, bereft. Miscarriages regularly lead to feelings of failure and grief. Now factor in having to be at work the next day.

WeAgile has rolled out a new policy in the wake of the New Zealand announcement that ensures support to anyone that suffers a miscarriage by providing paid leave. This is both for permanent and any freelance staff that we partner with.

Are we hopping on the bandwagon?

Too right we are. And you should too.

How has paid UK-wide miscarriage bereavement leave not been legally implemented already?

Wouldn’t it be momentous if we all jumped on this and it just became ‘normal’ and was applied consistently across every UK business?

Those affected would be afforded some space and time to heal without loss of earnings or an attempted brave face. Perhaps even more importantly, they wouldn’t suffer in silence dealing with stigma and shock. It would encourage conversation, understanding, empathy and awareness.

It’s a heart-breaking experience for anyone to go through.

And we don’t think they should have to do so sitting at their desk.

Please join us in making it ‘normal’ for every employee to receive paid leave and support after suffering a miscarriage.

Let’s make this topic so hot to handle that it’s implemented across the UK pronto.

Share, tweet and voice your support with the hashtag #SupportUKMiscarriageLeave and let’s get the ball rolling together.

To learn more about the projects we work on, meet some of the incredible WeAgile team and find out about the charitable projects we support, please click here.