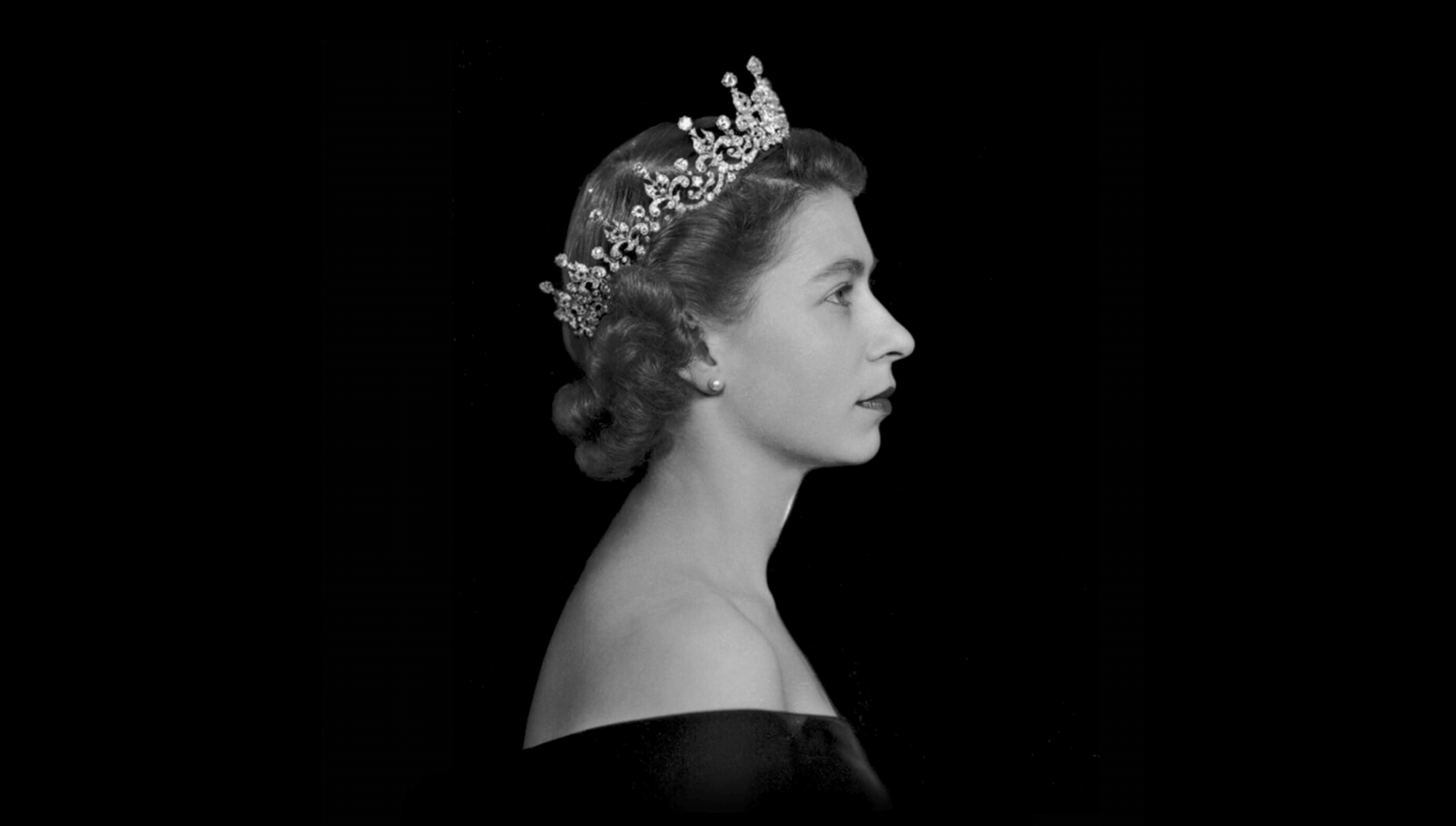 The Queen of Our Hearts and the Digital Age

The passing of Queen Elizabeth II on Thursday 8th September was very sad news for all of us at WeAgile. Very few people have lived for as long as the Queen and we can only admire her willingness to change with the times – it’s one of the many lessons we can learn from Her Majesty. No one can deny that at the dawn of the digital age, Elizabeth II was a trailblazing monarch and she embraced technology throughout her reign.

Queen Elizabeth II was a constant fixture, observing and adjusting to tremendous economic, social, and digital changes and occasionally even contributing to them throughout the past 70 years; for example, for a lot of people in the UK, their first time watching TV was when they were watching the Queen’s coronation in on 2nd June 1953.

Queen Elizabeth II was eager to embrace and use cutting-edge media, communications, and technology during her reign. She made history by sending an email in 1976 to commemorate the launch of ARPANET (the predecessor of the internet). In 1997, Elizabeth II launched the royal family’s website which has been visited by millions of people every year since. 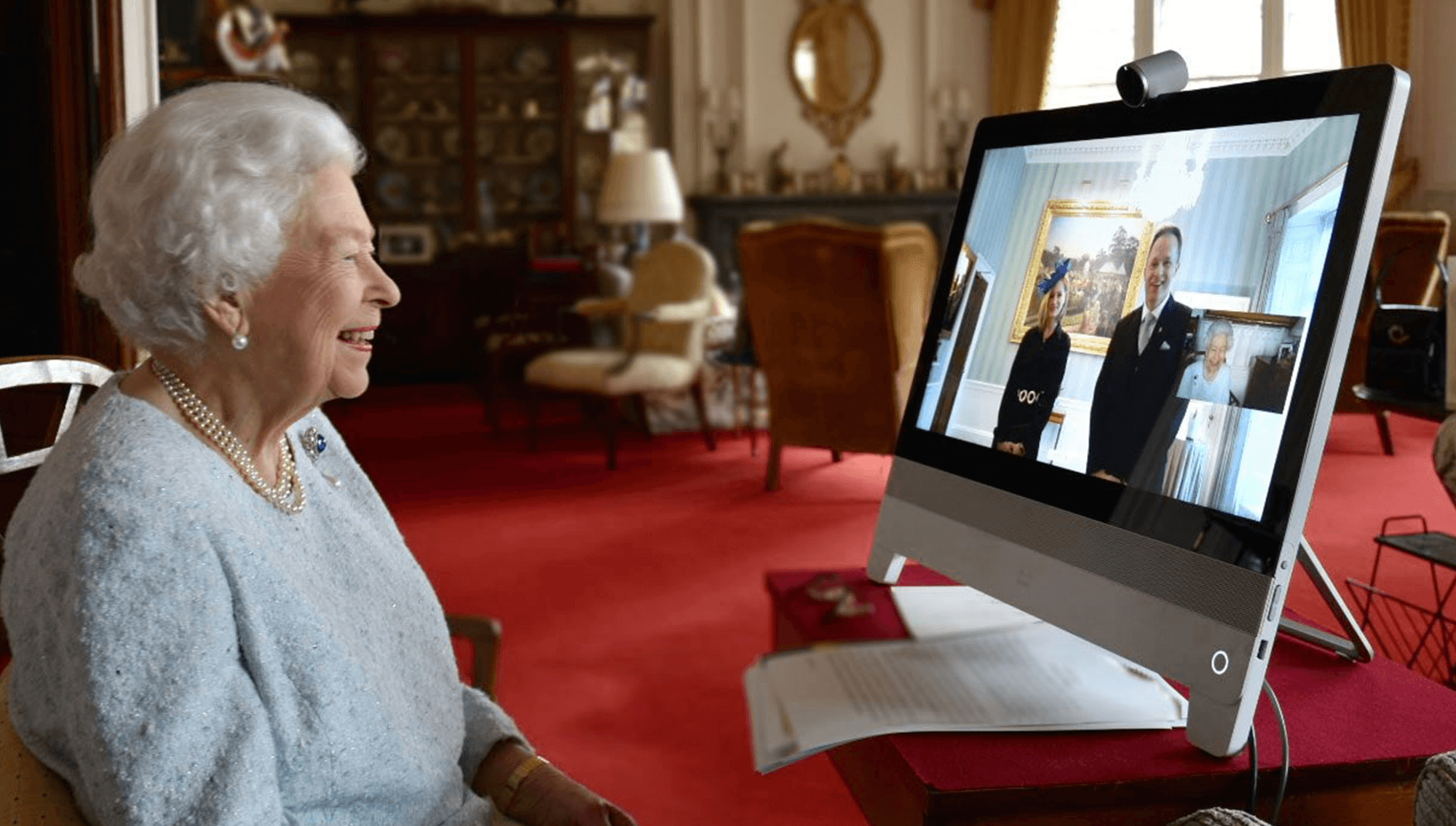 The Queen surprised the public by tweeting for the first time from the Royal Family account on October 24, 2014, and we could clearly see that she had a passion for science and technology, as evidenced by her very first post on the “theroyalfamily” account on Instagram and Facebook.

And in 2020, when the pandemic stopped all face-to-face meetings for all of us, the Queen learned to use Zoom with the help of Princess Anne and had her own tablet to keep in touch with her family and continue fulfilling her duties of meeting people (just this time – digitally).

Now while we solemnly mourn the Queen, we all can leave our condolences, and tributes and share our memories about her long reign via various digital channels. Please see the list here: