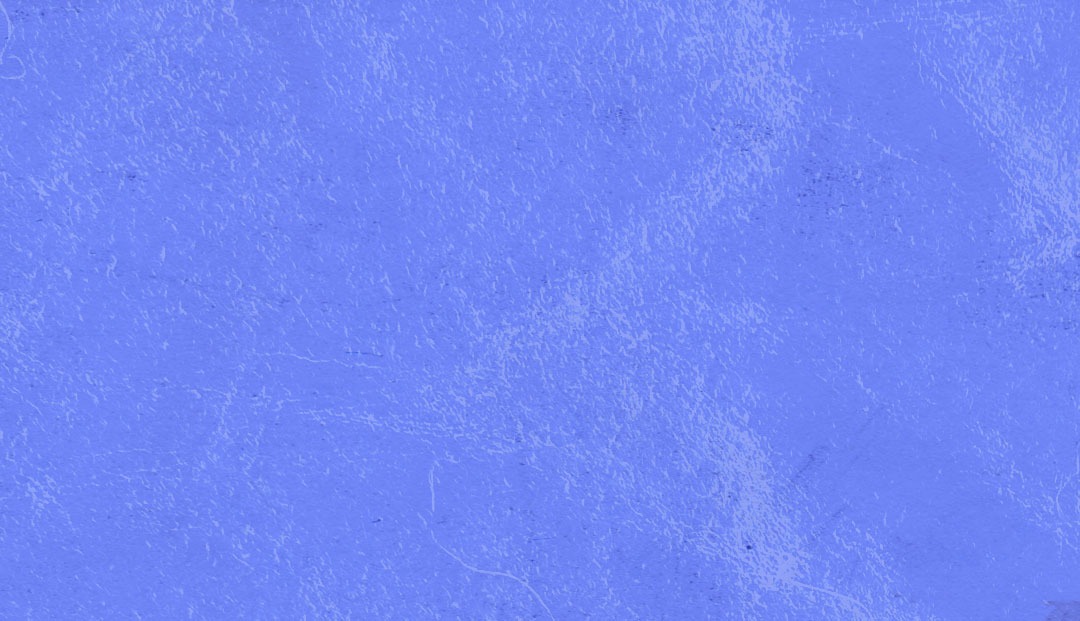 Episode 7 – Risks of a Start-up for Founders & CEOs

When you are founding a company and you have the excitement of a founder or even the kudos of having a prestigious title like a CEO or some form of a c-suite person who has an active interest in that business in the form of a share or vested interest. It’s worthwhile being really clear on what that actually means?

The media sometimes tends to glorify the senior titles on our business cards, not taking into account the broader impact such workload can have on one’s life.
We wanted to address the ‘hidden’ part of the deal by sharing few useful tips.

Risks of a start up for founders & CEOs

With great equity comes great responsibility (is that how they say it?)

Founders risks and CEOs of startups

So, when you are founding a company and you have the excitement of a founder or even the kudos of having a prestigious title like a CEO or some form of like a c-suite person who has an active interest in that business in the form of a share or vested interest, it’s worth to really be clear on what does that really mean other than what it appears to look like on the surface.

For example, if you have managed to climb the ranks and go through a myriad of title changes like, you know, an employee to some form of managing director through to a c-suite executive – those will come with perks such as shares or options or some form of capital gain, other than just your general day-to-day salary now, and that is a very exciting time.

However, it’s also a very risky time as well for the individual because effectively what you’re doing is you’re committing more than just yourself to the business where you’re selling yourself as a time-based asset that gains capital effectively through selling your service level for a set amount of days per week over a set amount of time per year. So once you get into things like equity and agreements and shareholder agreements and all these other things that come with it, this is what the risks are to set in that I think the media don’t really give you clear guidance on this and it shows you all the best parts of it, but it doesn’t really give you the ins and outs of what you have to be mindful of.

So, if you’re signing for any form of equity or options agreement or anything that vests you in business, make sure that when you vest or when you sign when you agree to join that business under those terms you:

a) make sure that you sign the agreement under your own terms, with your own timeframe after having a good amount of time to review what the pros and cons are of that agreement;

b) also be mindful of when you sign that agreement make sure you understand the share cap table. What do the shares that you’re getting actually mean? What are they in comparison to the other shares and also what does the share amount really mean against the other shareowners of the business because you may have shares in a company, however, they may be so minor that in the reality they don’t really have any significant say in what business does.

There are a few things that you have to think about.

I think also just be very, very mindful and astute around when you’re agreeing to sign for shareholder equity in the business, you’re effectively saying: “I am responsible for a percentage of that business. Therefore, I am liable for that percentage of the business”. Be prepared that when you are pairing with people as partners, you need to make sure you are happy to endure working with them under a long period of time, almost a bit like a long-term relationship. You need to really be careful that you are happy to work with them day in day out, you know, days in the weekdays, in the weekend and just be really clear to yourself – is this what I want to do for the long period of time? You know, there are various agreements you can do as an advisor, as a person that is part-time in the business.

But if you’re signing up to do something all in just be mindful of that you are very clear as to the contractual signing, the people you’re working with as your partners and also just be very clear about what the terms are of your agreement when you do that. Because, I think a lot of people have the assumption that becoming a founder, an entrepreneur or CEO has a great public persona, but behind the scenes, it can basically make you liable for lots of things, especially things around like your own assets, and also just about your freedom level to move on, and if you want to move on, and also – the most importantly – your sanity, mental health, you know, if you really don’t feel the engagement is working as it was supposed to be from the initial outset of the initial plans that you originally discussed.