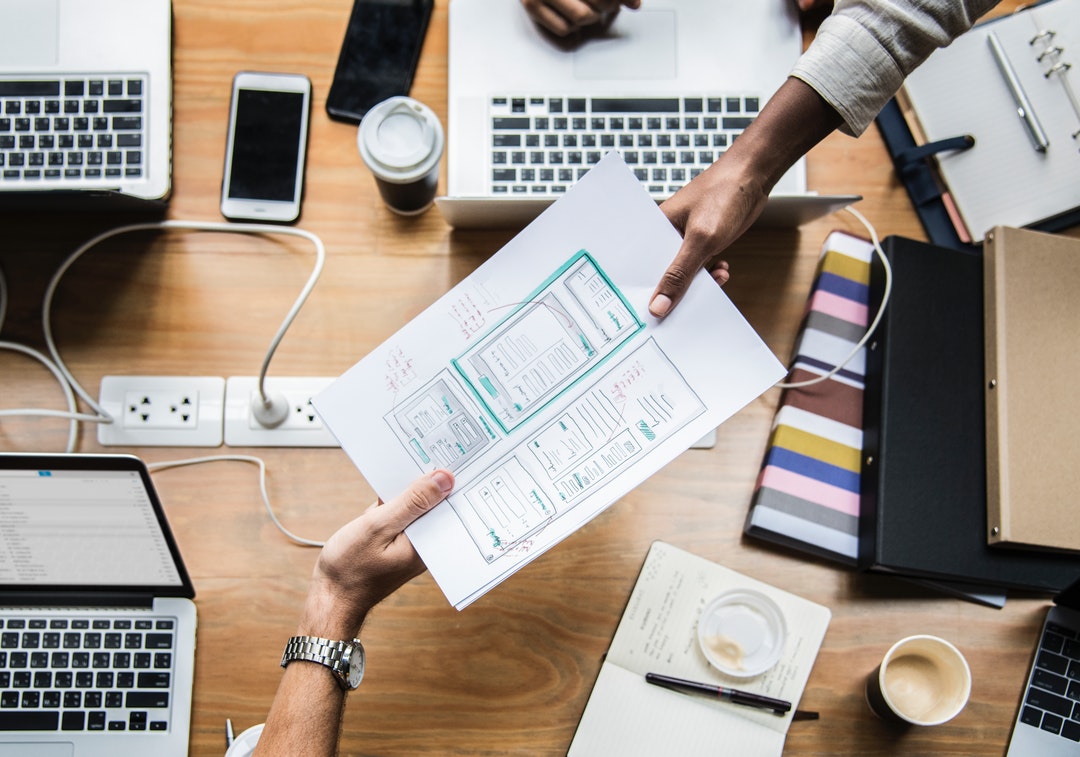 3 Mistakes App Designs Make (And How to Fix Them)

88% of consumers have stated they won’t continue to use your website or your app if they have a bad experience when using it. When it comes to creating the best app designs, it’s essential you understand the most common mistakes that can be made and the best ways to avoid them.

It’s not enough to point out mistakes that you should avoid. You need to know how to fix them if you’re going to move forward with developing future business apps.

System fonts are 100% okay for you to use within your business app design, but things can be changed depending on the smartphone that a person is using. For example, if someone is on an Android or Samsung, they can change the font that the app appears in.

While you have access to several types of fonts, it’s always better to go with less is more. If you combine too many font types, colours, and more, it can quickly complicate the design of your business apps and cause problems on the backend.

You can customize the font you use only if needed and if it’s enhancing the overall app, but if not, keep it simple unless there’s an apparent reason to customize your selections.

2. Adding Too Many Elements to Your App Design

We understand when you create the business apps you’re going to deploy, you want to make them as engaging and captivating as possible. However, when you do this, it could lead to you placing too many elements within the app that will appear on the screen for users of the app.

As we’ve started, going with the idea that more is better isn’t always a great idea. When you place additional elements within your app, it can cause the app to crash while loading.

Another reason you need to simplify the elements used within the app is because when people are using it, they can become confused about what to do and where to go within the app, causing them to close it instead of figuring it out.

At one point in time, it made sense to perform 1:1 transfers from ios to android, but all of that came crashing to a halt when the presence of android 4.0 came about. It logically makes sense to ensure that your app can be transferred between both systems, but there’s more that goes into it.

The ios and android systems operate based on their interactive features and patterns to enhance the user experience. Therefore, another common mistake you want to avoid is assuming that it will work for all of them because you’ve made the app for one smartphone device.

When you’re developing app designs, some mistakes can cause your app to fail before it’s had a chance. These mistakes include choosing to customize too many fonts and trying to transfer from one smartphone software to another without considering the user experience.